A man perseveres from slave to landowner through Jim Crow segregation and
builds an oil legacy and wealth that has lasted from 1920s Oklahoma until today,
while battling oil interests in a loaded legal system. 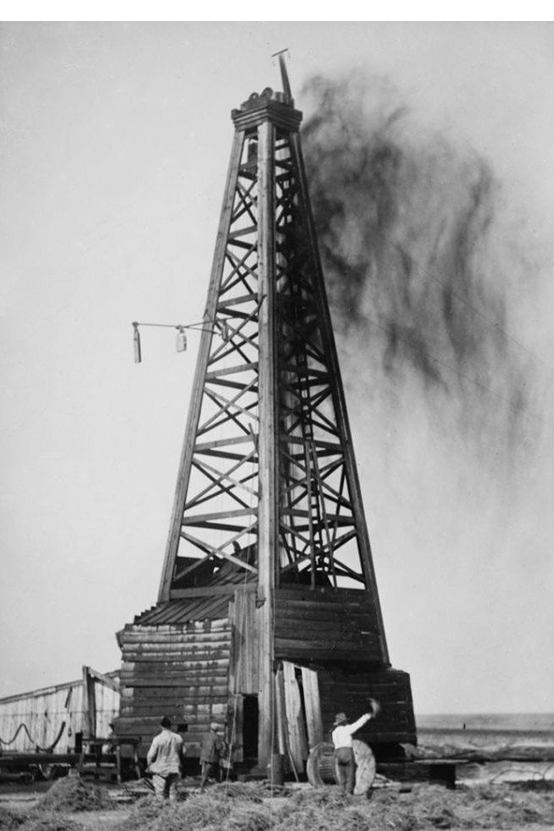 “TAL JONES: A Black Oil Legacy”, a limited TV series written by Pamela J. Richardson, story by Richardson and Bernard Moore, Ph.D., is the inspiring true story of a Black family that struck oil in 1924 Oklahoma and kept that wealth in the family through present today, despite Jim Crow segregation and double-dealing Big Oil. No film or TV series has shown the historic role Black farmers like Tal Jones, born a slave, played in Oklahoma’s early 1900s Oil Boom. White envy of Black prosperity lead to Tulsa’s 1921 Race Massacre in the Greenwood District, in which hundreds of Black homes and businesses were destroyed and lives lost. Telling the truth of history is important, so the same atrocities aren’t repeated.

“TAL JONES: A Black Oil Legacy” offers the viewing audience a slice of American history that’s rarely talked about. It’s also historic that from the time Tal struck oil to a century later today, his descendants must still file lawsuits against Big Oil to get all oil and mineral royalties owed them, lead by a succession of women, until Tal’s great great grandson Bernard Moore, Ph.D. today. This limited series also shows the importance of generational wealth in continuing a Black family’s legacy of success.

“TAL JONES: A Black Oil Legacy” is also timely with current events (thus audience receptiveness), in which issues of race are at the forefront. Along with the streaming, licensing and ancillary avenues available today, this limited series provides opportunities for book deals and speaking engagements, adding to its profitability. High Schools, Colleges and Universities, including HBCUs, could also study the show as part of their curriculum. The series will attract a broad demographic audience, from school children to older adults, because the story is not only important, but entertaining and the characters, captivating. THIS SERIES MUST BE MADE. 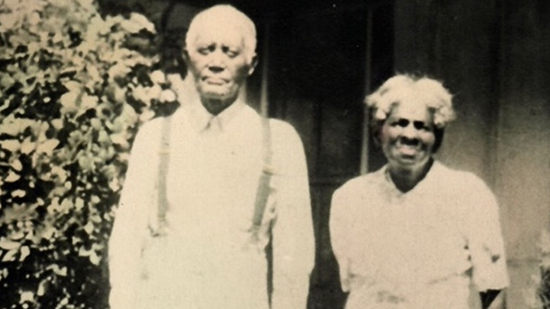 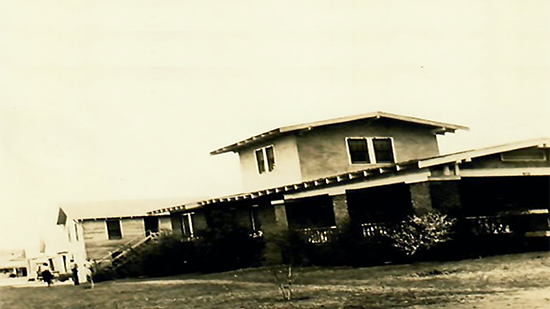 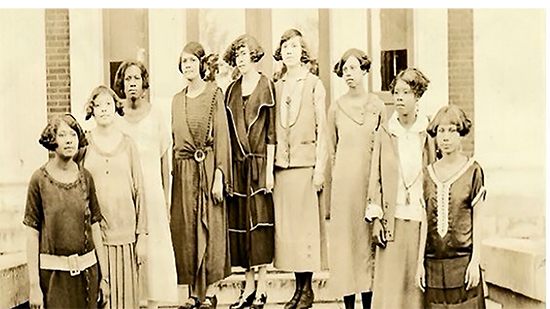 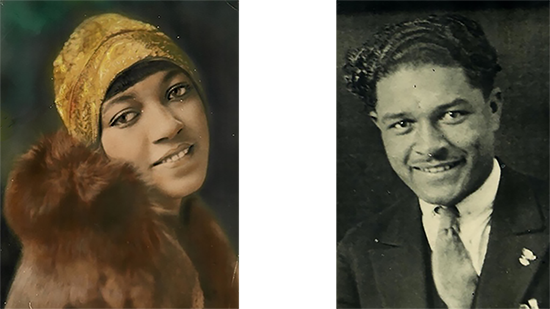 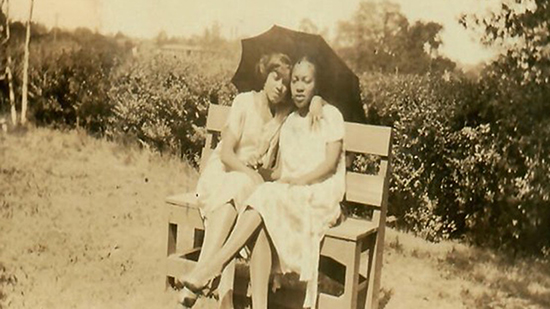 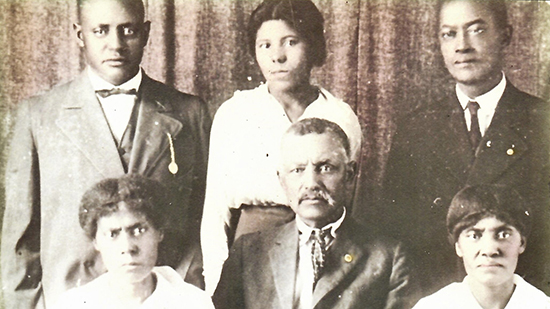 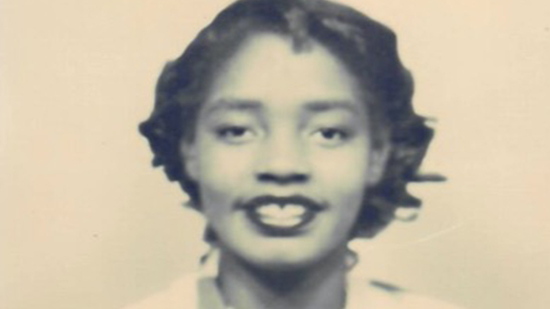 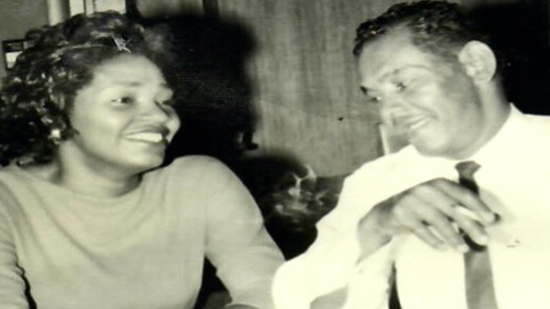